Basketball League Round 2
The Senior Basketball Team played Presentation Thurles in the 2nd round of the league. Loreto played a great match winning 45 pts to 23pts.

The 2nd yr panel who played a friendly against Presentation Thurles.

Basketball News
​Congratulations to our Senior and under 16 basketball teams who kicked off their league matches on Friday,20 September with a win for both teams against Ballingarry.
Well done on a great start! 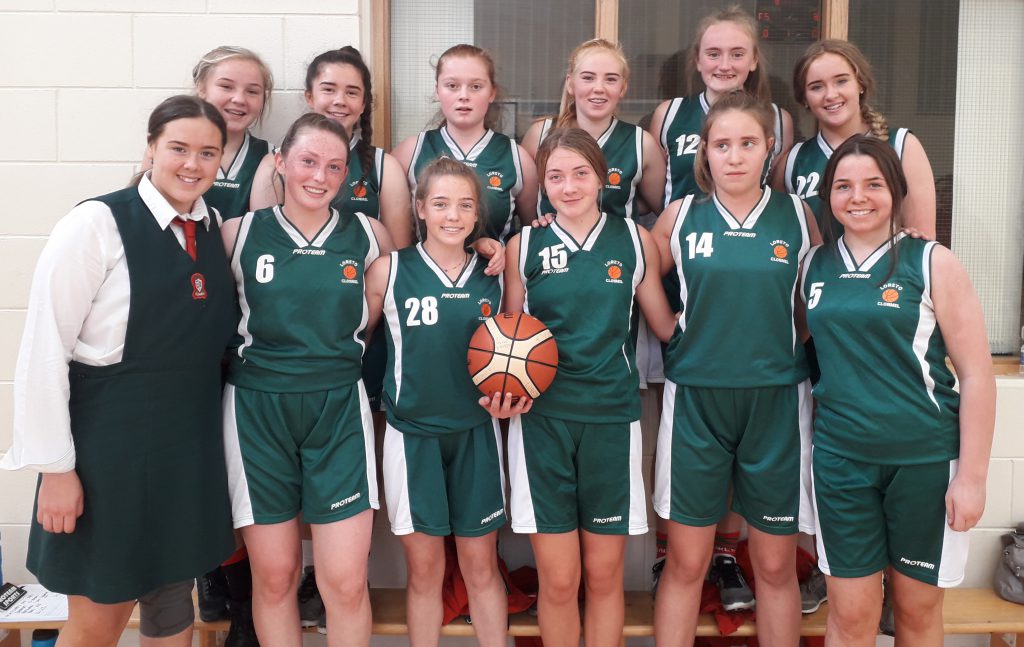 Congratulations to the 1st and 2nd year basketball teams who played their second league matches on Tuesday,29th January at home.Both teams won against Killenaule and look forward to their next games.
Well done to both teams and their coach, Ms Kennedy.
The first and second yr teams had their first games on Thursday,24th January, against Ballingarry. The First yrs lost out by a couple of baskets and the Second years won well in their games. Next matches on 28th January,against Killenaule.
Well done girls!

The 5th year team recently participated in the one day Blitz hosted by Presentation Thurles. Four teams took part, St. Annes,Tipperary, St John the Baptist Limerick , Presentation Thurles and Loreto Clonmel. It was a great day of basketball with everyone getting lots of games. Our team won the competition. Thanks to Martin Hehir who organised the event. 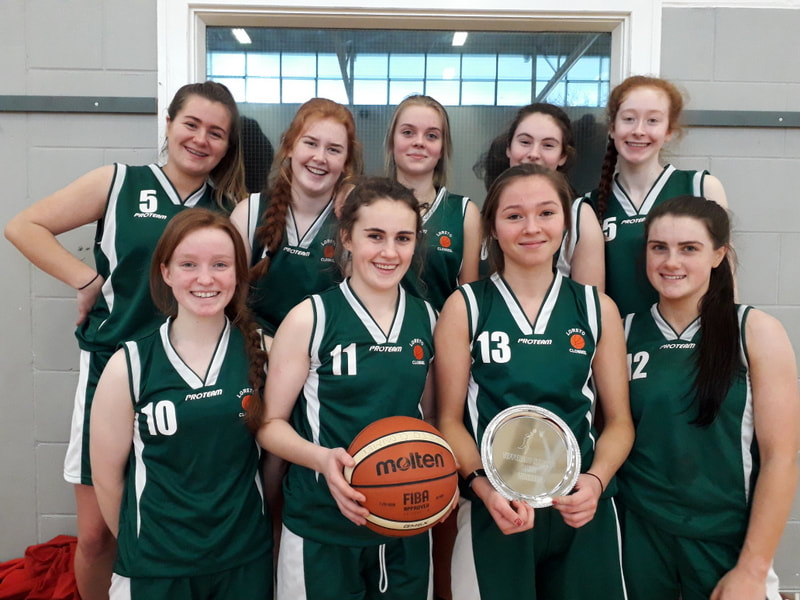 Congratulations to Ms Kennedy and the Senior basketball team on winning the Tipperary Knights Blitz in Thurles on 11th January…….well done everyone! 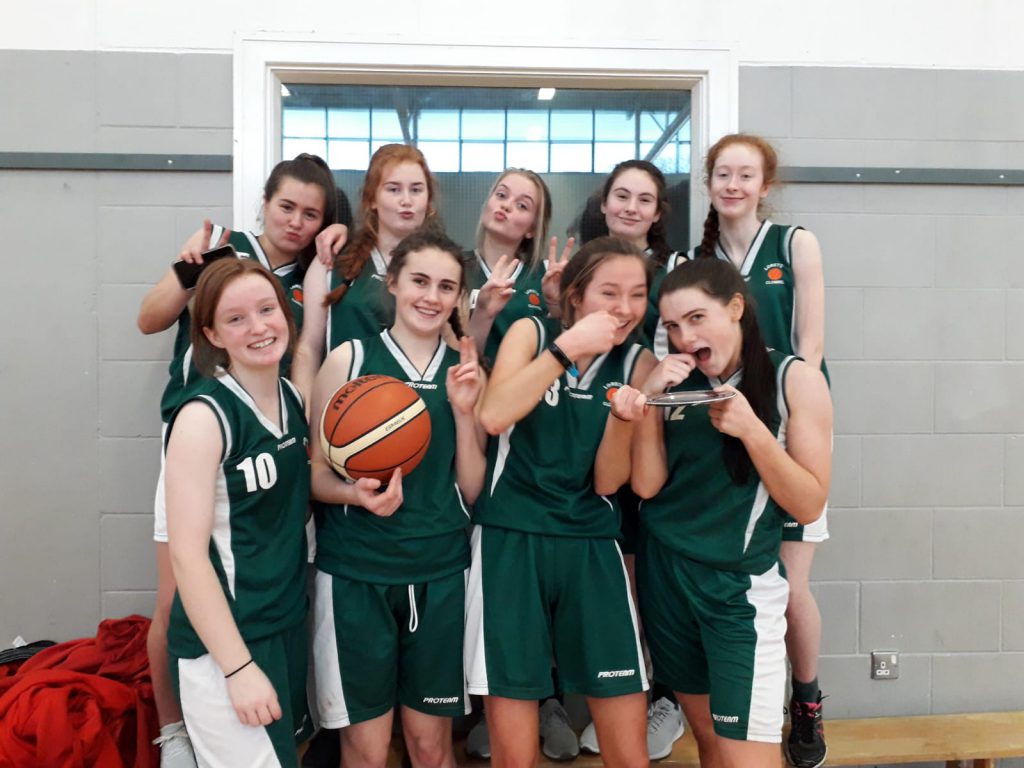 On October 22nd,the Senior and Junior basketball teams played their second round of matches against Ballingarry.
The Junior team played a fantastic match,but just missed out on a win with a 42 – 40 scoreline at the final whistle,while the Senior team had a great result,with the match finishing 37 – 4 to Loreto!
Well done to both teams!

First round of the Schools Basketball League took place on October 10th for the U 16 and U 19 Teams. The U 16 played a great game but Cashel were just that bit too strong for them.
In the Senior game Loreto won convincingly against the Cashel senior team. Well done to both Teams. ​